If a blanket up-zoning without conditions for affordable housing and pedestrian infrastructure fails to lower housing costs and instead, precipitates teardowns to enable taller high-end development, accelerates residential displacement and biases our streets towards auto-mobility, then local government policymakers would have not only failed in their mission, but made matters worse. The only way to avoid this outcome is to employ the fifth practical “Best Practices” of five; Define, Engage, Explain, Design and Substantiate—(DEEDS) when crafting a community’s vision and the means to implement it.

Substantiate Your Claims about the following hypotheticals and possible implications of a citywide up-zoning.

• Supply-Side or Trickle-Down Economics and Inelastic Demand. Outdated supply-side theories have not consistently led to decreased unit costs.(1) That’s partly because when the primary goal is to maximize investor profits the incentive is not to produce affordable housing but capture the highest rates of return. According to Troy McMullen, developers expected 80% of units built in 2020 to be targeted for the luxury sector.(2) Investors have also used the new wealth created during the pandemic, to buy and sell real estate at double the price.(3) END_OF_DOCUMENT_TOKEN_TO_BE_REPLACED 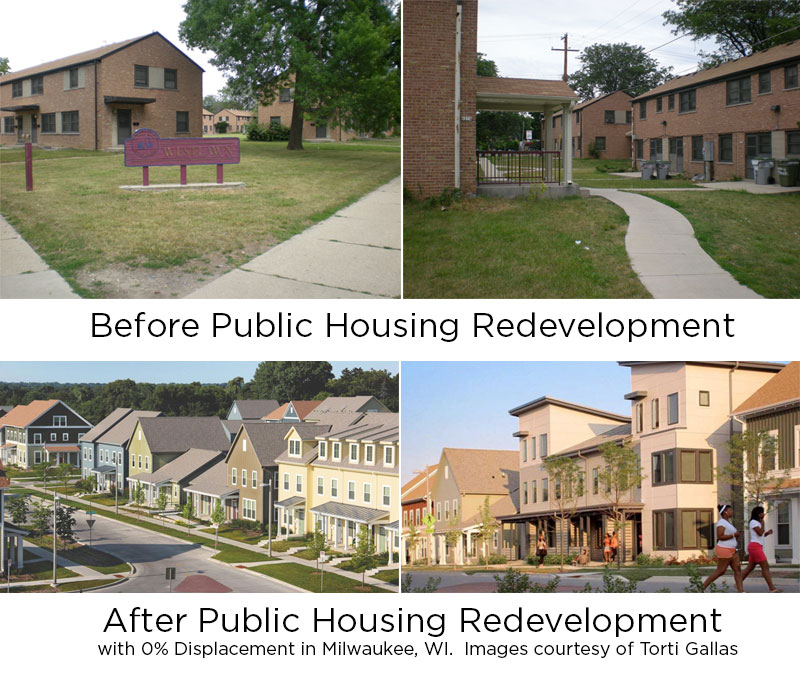 END_OF_DOCUMENT_TOKEN_TO_BE_REPLACED

This is Part 3 of a 5-part series of “Best Practices”—Define, Engage, Explain, Design and Substantiate—DEEDS.

All citizens should be fully engaged in a community planning process and shown the implications of recommended policies. They should be fully informed about and allowed to question the reasoning behind each recommendation, in the hope of forging a consensus about a vision for the future. This is especially true with regards to the “hot button” issues of density and built form. Otherwise trust in the final policy recommendations born out of this community visioning process will be non-existent and subsequent efforts to implement these policies will be met with ongoing resistance. The only way to avoid this outcome is to practice the third of these five “Best Practices;” (Define, Engage, Explain, Design and Substantiate—DEEDS).

Explain your Rationale
Clarify the reason behind increasing density in some places but not all, otherwise as a public policy it looks arbitrary and capricious. For instance, does increased density improve transit efficiency, prevent suburban sprawl, build affordable housing, increase walkability, promote human health and equity? Density in the right place at the right scale END_OF_DOCUMENT_TOKEN_TO_BE_REPLACED

This is Part 2 of a 5-part series of “Best Practices”—Define, Engage, Explain, Design and Substantiate—DEEDS.

The summer air is sweltering in a packed city council chamber. Two warring camps pitched for battle over an arcane, but pervasive condition that afflicts the entire city have staked their turf. One side is dominated by earnest faith communities and restless social justice activists, bent on converting an obsolete church building into homes for the disabled and low income. That arcane, pervasive condition known as “by-right” zoning however, prohibits this noble pursuit without a change to existing law; a change so convoluted and tightly wrapped with supposedly mitigating qualifiers (a.k.a. proffers) that cutting through the “red tape” would dull Ockham’s razor and mock the venerable old monk’s rule of simplicity. The other side is an assorted assembly of skeptical, anxious residents who share the church’s mission, but not its faith in local government. That’s because proffers to developers have been granted and ignored before, just a stone’s throw away. To add insult to injury, an apartment complex surrounded by a parking lot (flagrantly destroying the physical character of this walkable neighborhood of tree-lined, narrow streets and short blocks) was progressing with impunity under “by-right” zoning, another stone’s throw away. The fact that none of the church’s or that developer’s ambitions were written into the community’s vision (a.k.a. the comprehensive plan), felt like a breach of trust. After hours of heated debate, the faithful, social-justice coalition won that night, while the residents slapped the city with a lawsuit the next day.

This vignette captures everything that is right and wrong with the way American cities take care of their limited land resources; from planning and regulating to development and marketing. END_OF_DOCUMENT_TOKEN_TO_BE_REPLACED

Land use and transportation policy should equitably benefit our residents, safeguard our natural and historic resources and counter climate change; not fuel land speculation. We risk precipitating serious unintended consequences if we fail to engage in “open discussion and analysis, to make clear the underlying causes of the problems that face the modern world and to discover the means for solving them.”(2) In that spirit, I have developed 5 practical “Best Practices” to use when crafting a community’s vision for the future (a.k.a. the Comprehensive Plan and its associated maps, herein referred to as “the Plan”) and assembling the tools to implement it (a.k.a. zoning).

The 5 concepts (D.E.E.D.S.) are:
• Define,
• Engage,
• Explain,
• Design, and
• Substantiate
These represent my “lessons learned” across a 30-year career in architecture, urban design, planning and public policy.

Establishing a shared vocabulary (especially of new terms) that accurately describes the intention behind any given recommendation is fundamental to building public trust and acceptance. Missing Middle Housing (MMH) is one of those new terms however, that is often mischaracterized because it is so little understood. According to Dan Parolek who coined the phrase MMH, it consists of a range of multi-unit housing types across a range of affordability at the scale of a single family detached house (no more than 2.5 to 3 stories tall.) In addition to promoting more housing choice it is also intended to enable a range of transportation choice; from walking and cycling to public transit. They are “missing” because they’ve been outlawed by conventional zoning and have END_OF_DOCUMENT_TOKEN_TO_BE_REPLACED

Community Planning and Design “Best Practices” Part 5: Substantiate Your Claims If a blanket up-zoning without conditions for affordable housing and … END_OF_DOCUMENT_TOKEN_TO_BE_REPLACED