After the Partners for Economic Solutions (PES) completed its city-wide Housing Needs Assessment in 2018, the need for more affordable housing became urgent.

As a City Councilor, architect Kathleen Galvin then pushed for a more reliable, automatic way to fund the Charlottesville Affordable Housing Fund (CAHF), besides ad hoc, one-time contributions made by developers seeking special use permits (SUPs) to get more height and/or density for their residential projects. PES, as part of the Form-Based Code Institute (FBCI) contract with the City, was then tasked with assessing the feasibility of applying a Community Benefits District (a.k.a. tax increment finance (TIF) district) over the Strategic Investment Area (SIA) as a way to earmark new tax revenue from development for the CAHF. This implementation strategy proved more effective than SUPs. 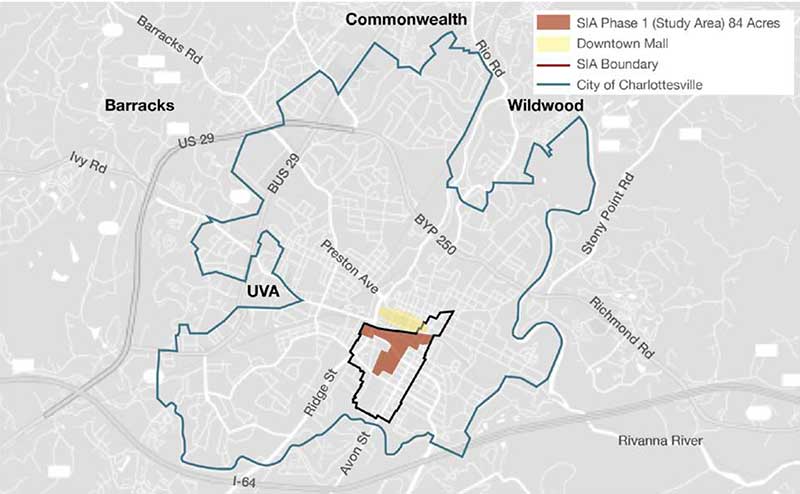 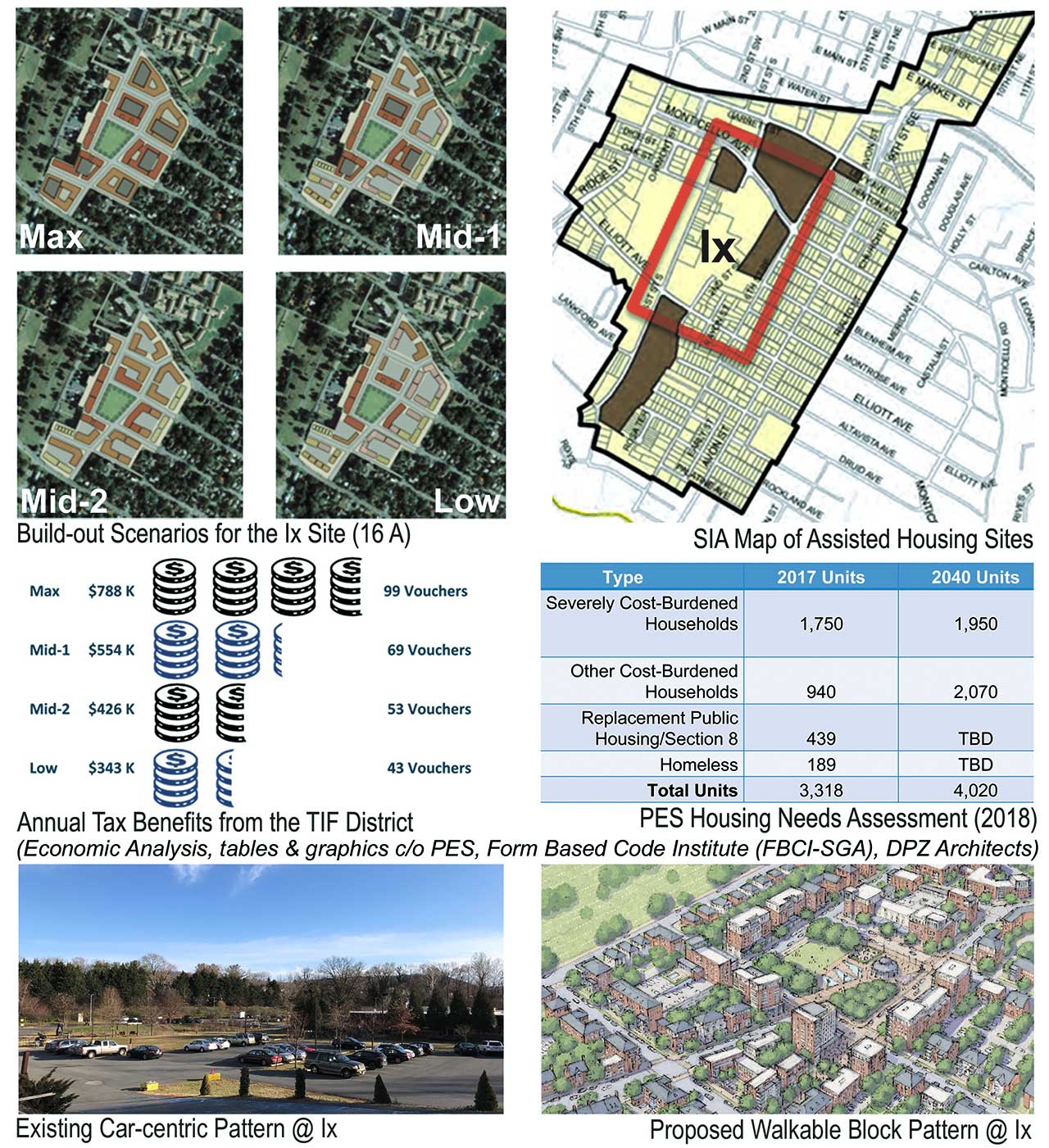 “Economic development projects that have been promoted as boons for an entire city or community have often left low and moderate income neighborhoods missing out on the touted gains. When the time came to tally up the rewards that such projects can bring, it appeared that attractive opportunities like jobs, housing and new businesses had bypassed many of these neighborhoods.” (“Realizing the Dream: Family Self-Sufficiency in Albemarle County & Charlottesville, Virginia” by Ridge Schuyler September 23, 2015, page 25)

Community Planning and Design “Best Practices” Part 5: Substantiate Your Claims If a blanket up-zoning without conditions for affordable housing and … END_OF_DOCUMENT_TOKEN_TO_BE_REPLACED