As a City Councilor, architect Kathleen Galvin championed this street improvement project and made local hiring during construction a priority (see resolution below.) The Washington D.C. firm of Rhodeside-Harwell developed the West Main Plan with the community, based on feedback from a two-year engagement effort that included a citizen advisory committee, focused outreach to near-by majority Black neighborhoods and meetings with over 300 participants.

The improved street will have wider sidewalks, clearly defined bike lanes, more street trees and pedestrian-scale lighting (with underground utilities), and new sheltered bus stops. The Plan also gave rise to a new community-focused zoning district that has since led to new developments that better relate to the scale of the adjacent historically Black neighborhoods. It has received state and local funding. 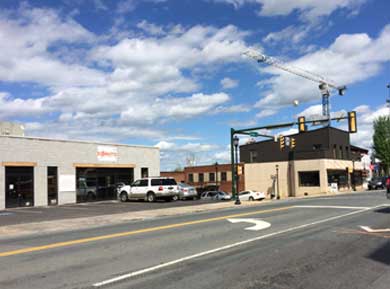 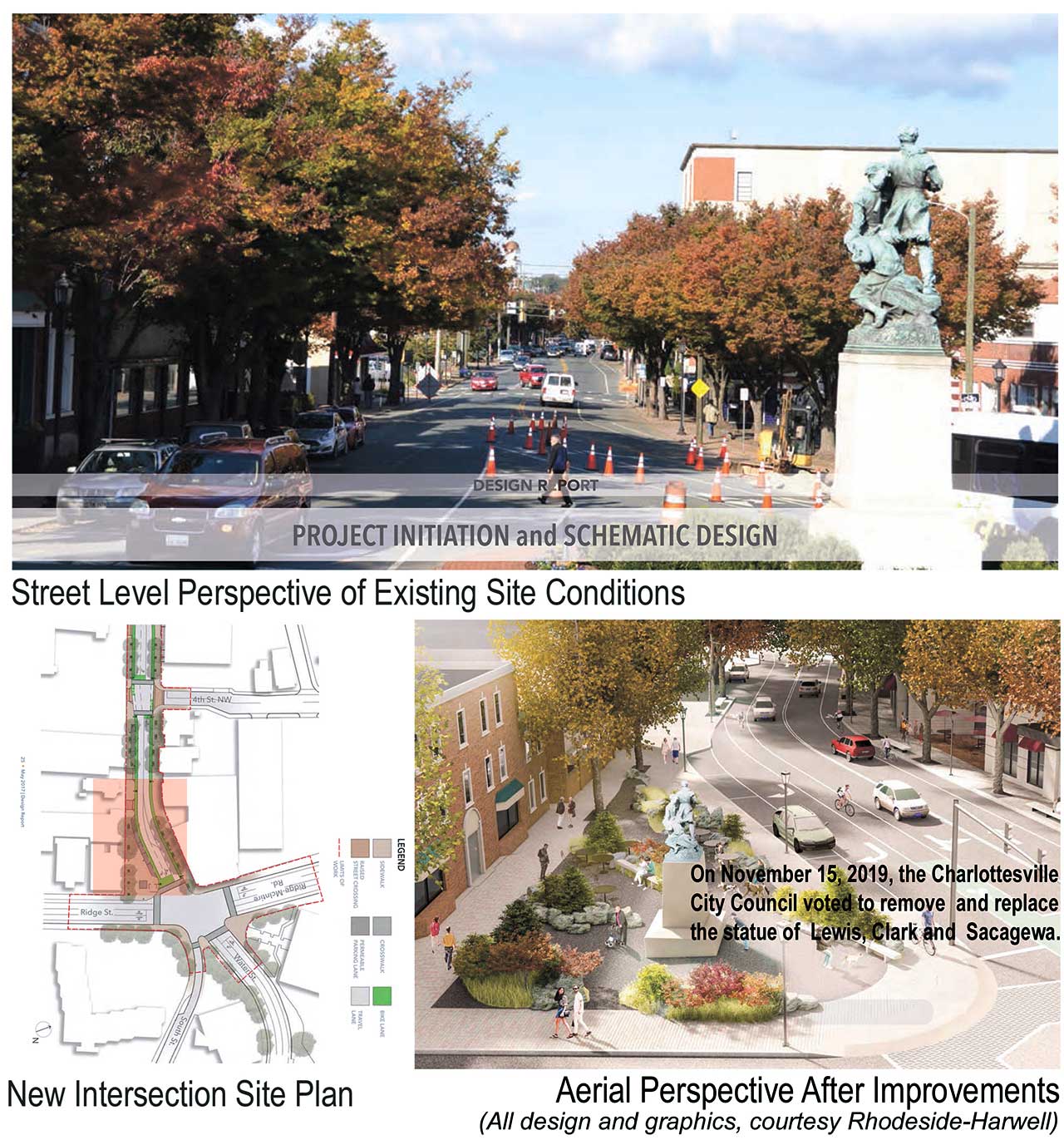 “BE IT FURTHER RESOLVED that Charlottesville City Council directs the City Manager to conduct an analysis of jobs required by the West Main Street Improvement Project that can be performed in-house by city departments (such as sidewalk installation, laying pipe, others) and linked to the Growing Opportunity GO apprenticeship programs for the benefit of local residents within nine (9) months of passing this resolution.”
(Adopted by City Council March 2016)
Images Courtesy of Rhodeside-Harwell

Community Planning and Design “Best Practices” Part 5: Substantiate Your Claims If a blanket up-zoning without conditions for affordable housing and … END_OF_DOCUMENT_TOKEN_TO_BE_REPLACED